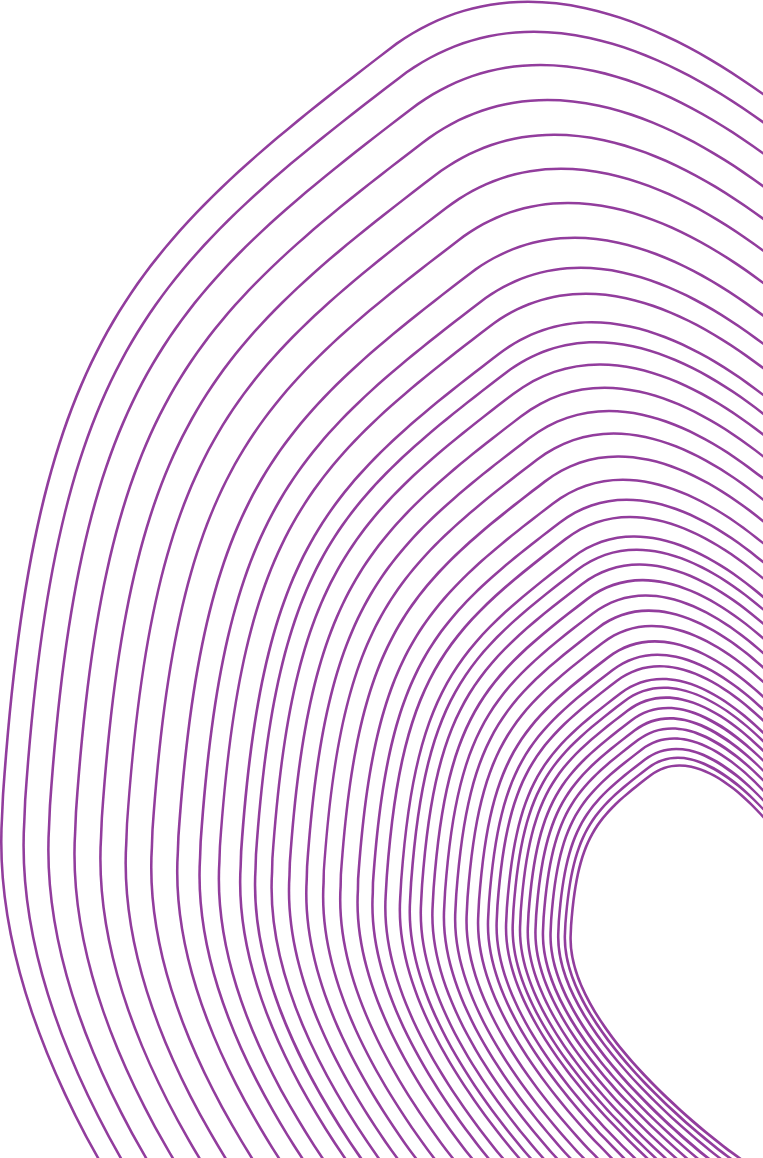 80% of the world’s soya is used to feed livestock, rather than humans, which puts massive demand on the world’s resources. As more and more of the Amazon is being cut down – often illegally – to grow soy crops, animals are losing their habitats, and the world is losing its biodiversity. Finding an alternative livestock feed must be a priority.

Leading research into alternative sources of animal feed is Thomas Farrugia, CEO & Founder of Beta Bugs. Beta Bugs is an insect farming organisation developing sustainable sources of protein from the black soldier fly, which is capable of laying up to 1000 eggs per day. By feeding livestock insect protein – which takes up 150 times less space than soya – Beta Bugs is setting out to transform the future of farming.

With help from the Sustainable Innovation Fund, Beta Bugs hopes to unlock the genetic potential of insect farming through multiplication; a process that takes just a small quantity of genetic material and scales it to meet market demand. Marking the first time the process has been used to improve black soldier fly genetics for large scale production, Beta Bugs is positioning the UK as a leader in the insect farming industry.